Gear up for large game hunting with Remington Core-Lokt .300 Savage ammo. Hunters have relied upon Big Green’s Core-Lokt ammunition since it was introduced in 1939. It has since been used to bag big game animals on more continents than any other load. The Core-Lokt design was one of the first, if not the first, to use a controlled expansion bullet, which means the projectile will deliver two-times the expansion, retain most of its weight, and deliver a deeper penetration. Remington core-lokt 300 savage 180 grain

The .300 Savage cartridge features a tapered copper jacket that’s locked to a solid lead core. On paper, the 180-grain soft-point bullet has a muzzle velocity of 2,630 feet-per-second and will deliver 2,304 foot-pounds of energy. At 500 yards, velocity only drops to 1,433 fps with 684 ft-lbs of energy. Remington Shooting and Hunting Accessories recommends the Rifle Ammo for hunting deer, elk, and hogs. A single box of Remington Core-Lokt .300 Savage 180-gr ammo contains 20 rounds. Pick up a box today! 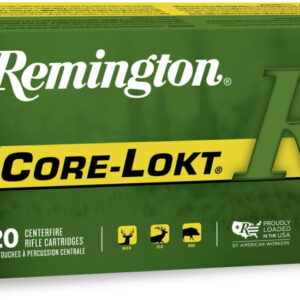 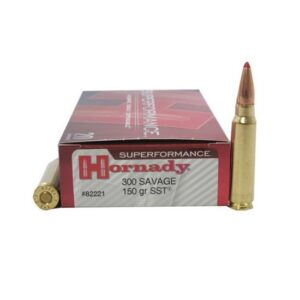 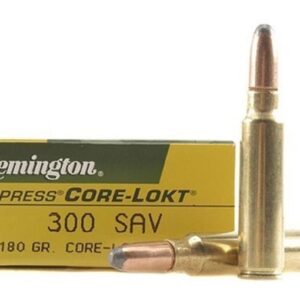 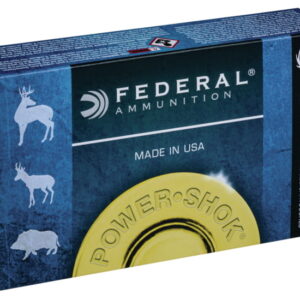